OneWeb Launches Satellites (And Lands $1.25B in Capital)

Arlington, V.A-based OneWeb wants to bring the internet to space with a goal of helping connect underserved populations. Just weeks after its first successful satellite launch, the company announced today that it has landed $1.25 billion in venture capital. The round was led by SoftBank Group Corp., Grupo Salinas, Qualcomm Technologies, and the Government of Rwanda. Previous investors include Richard […] 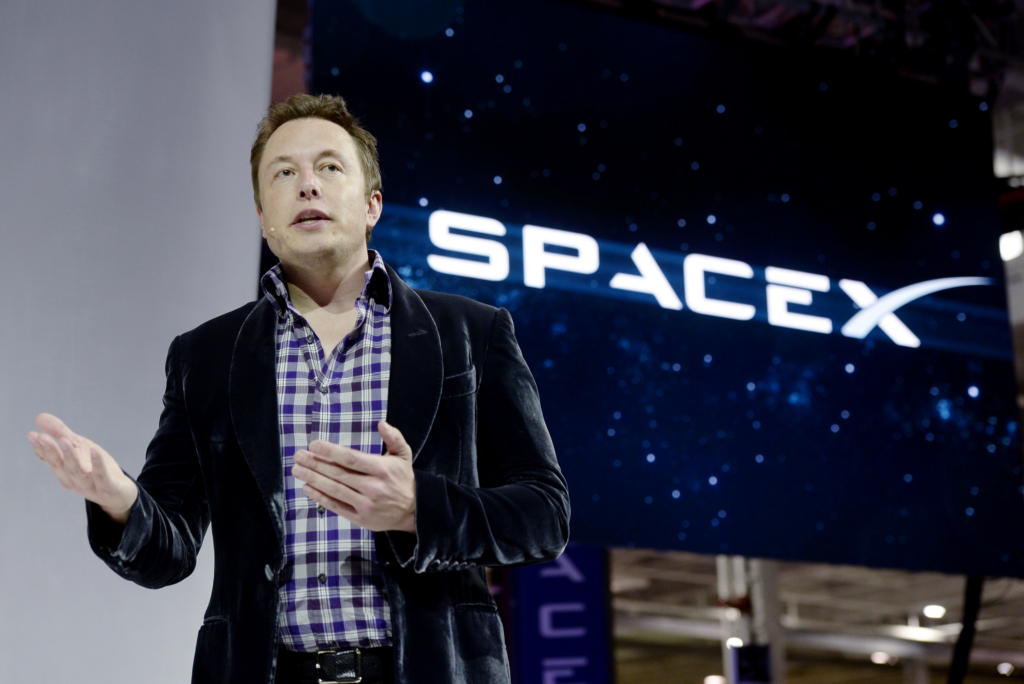 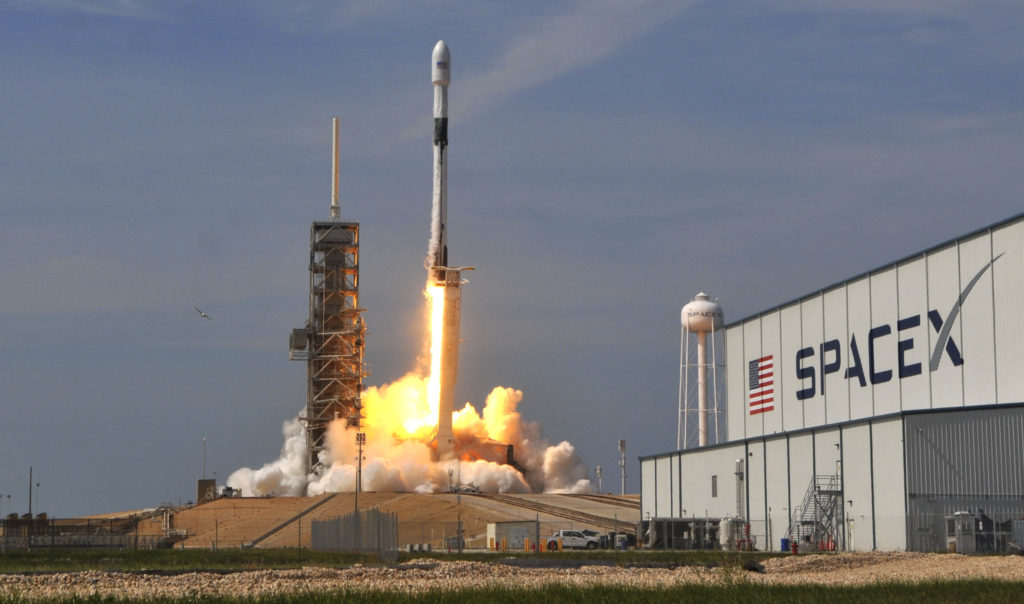 Enter The Ecosystem for Space Manufacturing